While these 3 were ongoing, I started up Photodiarydps which originally had daily entries, but this got a bit too much and I never had enough time!  More recently, I was only managing a couple of entries a week and since COVID the updates have been even less than that, but it is still alive!

Then just a few years back, I decided to take the bird photos from the photodiary and start a blog that was just birds.  Again I have been struggling to keep it up to date weekly, but most of the time I have managed, with help from Christelle who has sent me photos of birds from South Africa. Sadly we do not visit there often enough, and COVID has certainly prevented visits/holidays anywhere.

I also joined Blipfoto  on which I enter one photo every single day. It is very seldom I miss just this one daily entry under the name of "Charente"  Quite often they are EMs (emergency photos) from my backup but generally, they look better than I was expecting!  It is a great community and I now have so many Blip friends from around the world!

Here are just a few photos over the past years that I have enjoyed. 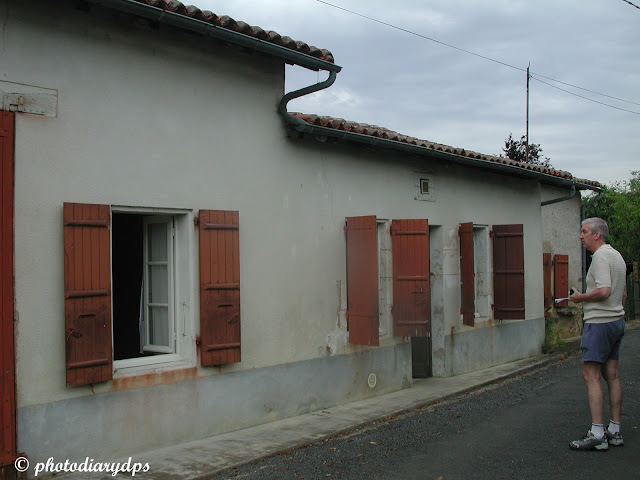 Looking at our French home before we bought it in 2005.
The very first picture on my first blog. 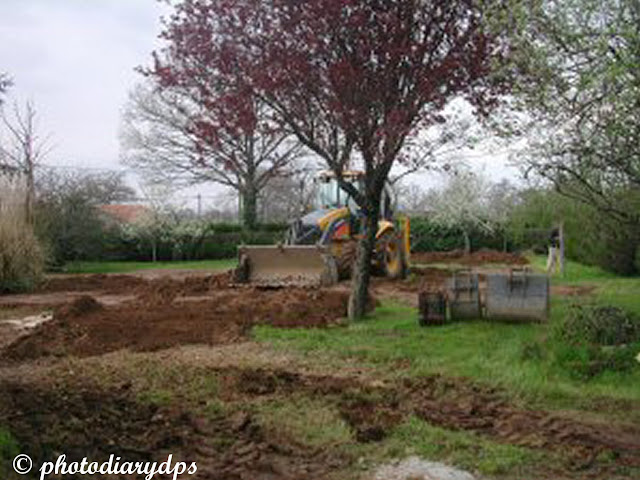 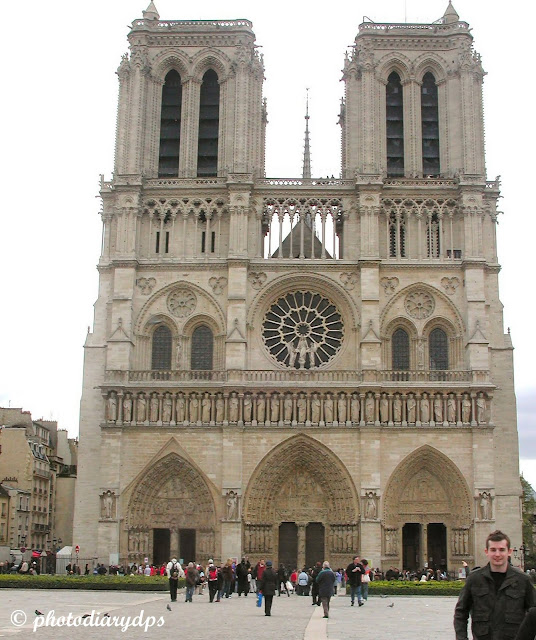 Holiday 2008 - Notre Dame de Paris, (before the fire!)  also known as Notre Dame Cathedral. Construction began in 1163 though it was not completed until around the mid-1240s. 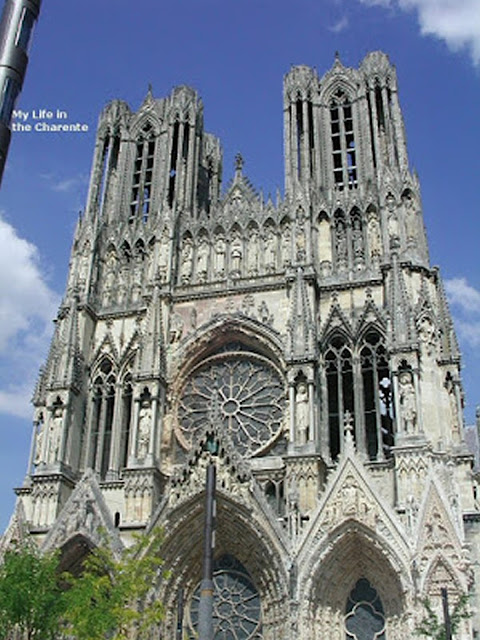 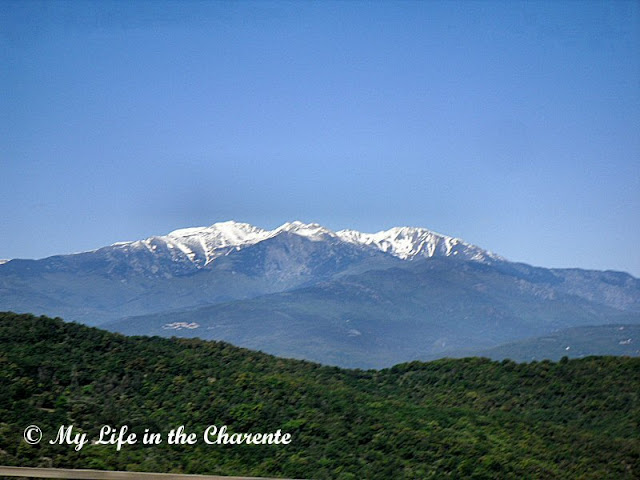 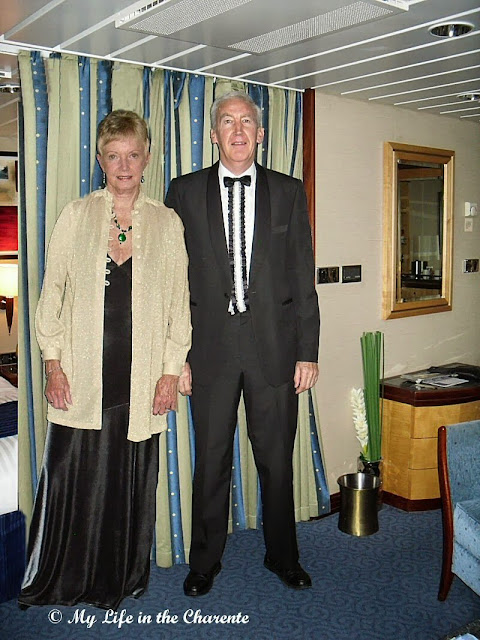 May 2013 - Myself and Nigel dressed up and ready for our second night on the ship, a very special dinner at the Captain's table! With thanks to our friend Gunter who arranged the amazing cruise for us on the Royal Caribbean liner, Liberty of the Seas. 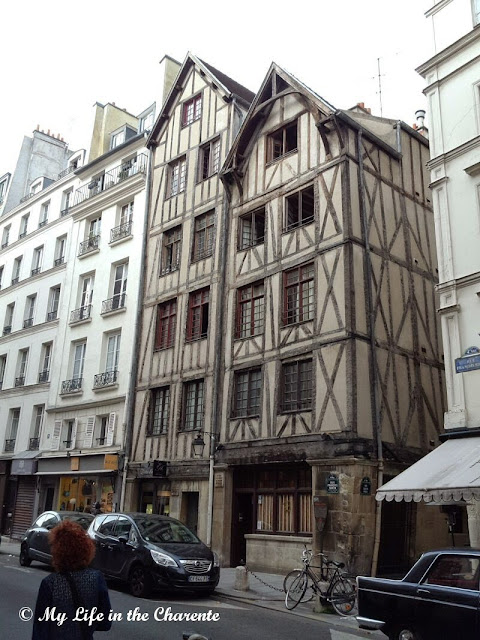 October 2014 - Numbers 11 and 13 Rue Francois Miron, two of the last 14th century houses seen on another visit to Paris. 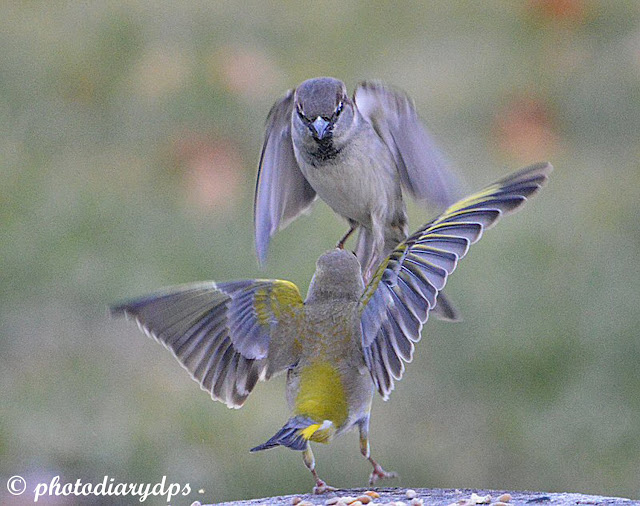 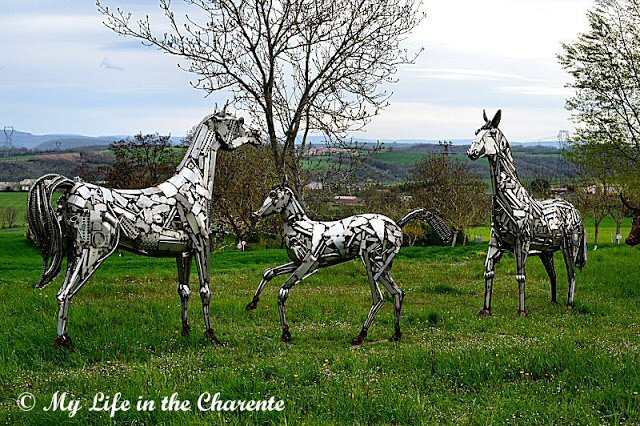 Tuesday, 10 May 2016 - On holiday in Aveyron - the brilliant metal sculptures of André Debru. 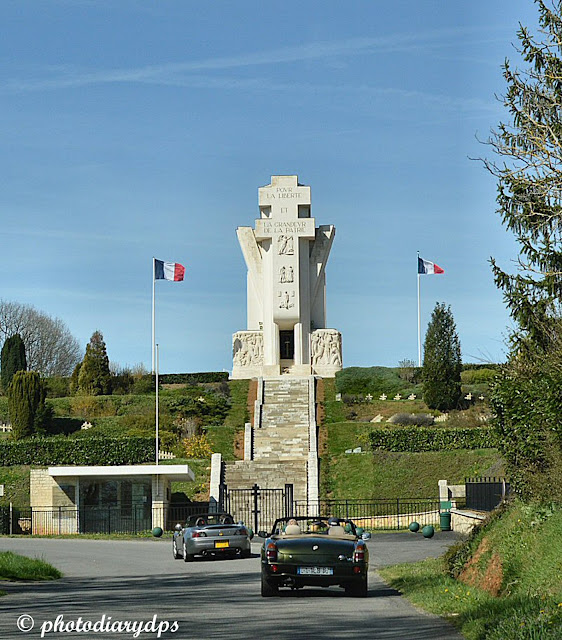 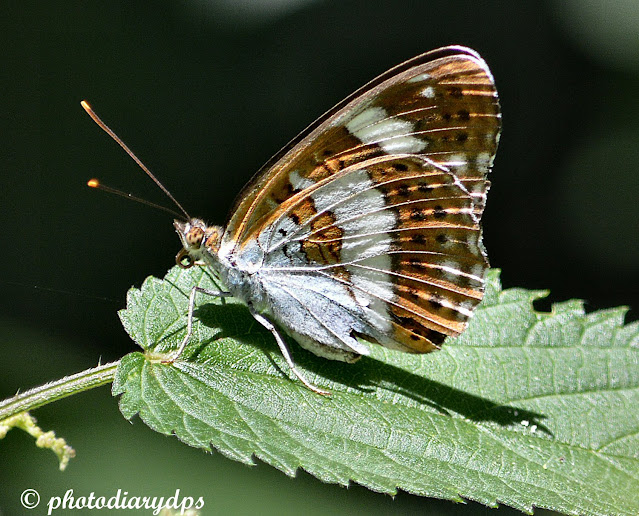 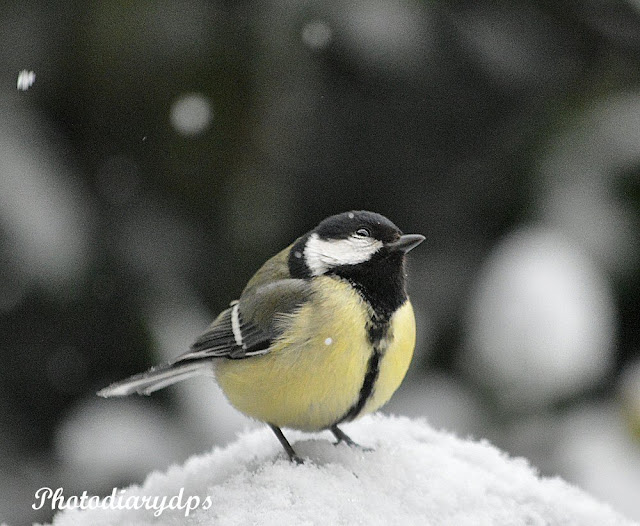 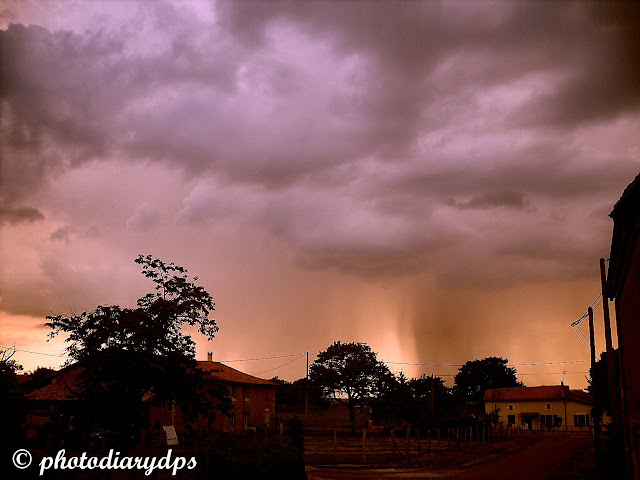 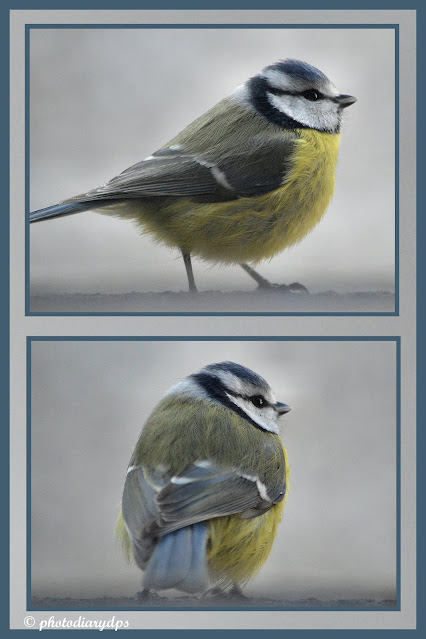 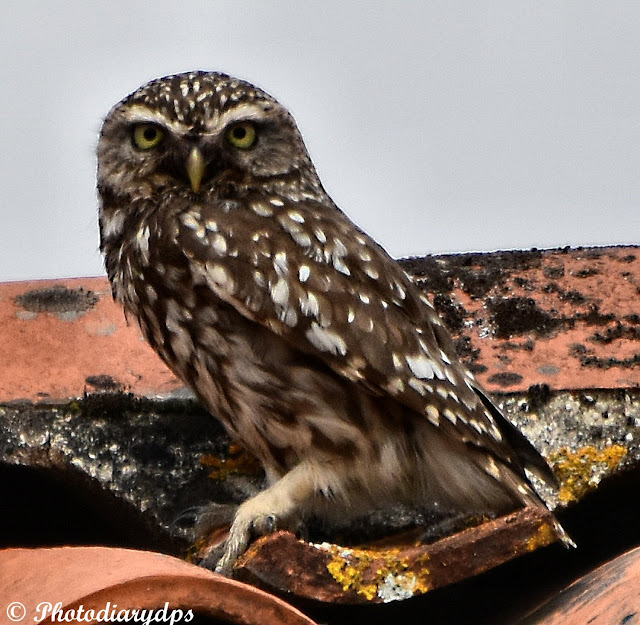 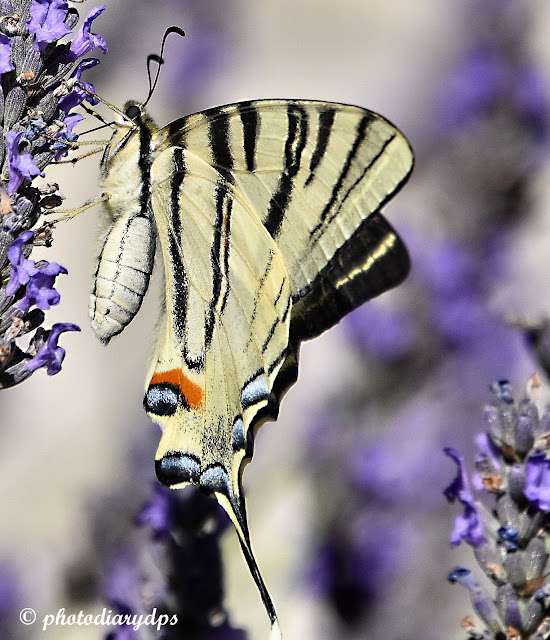 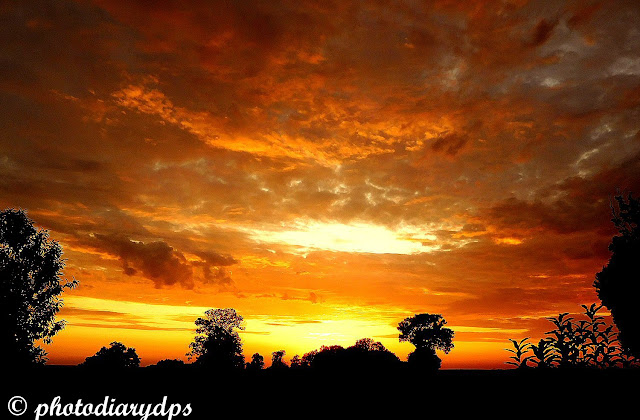 15 September 2020 - Sunset at home in France, almost as good as a South African sunset😊. 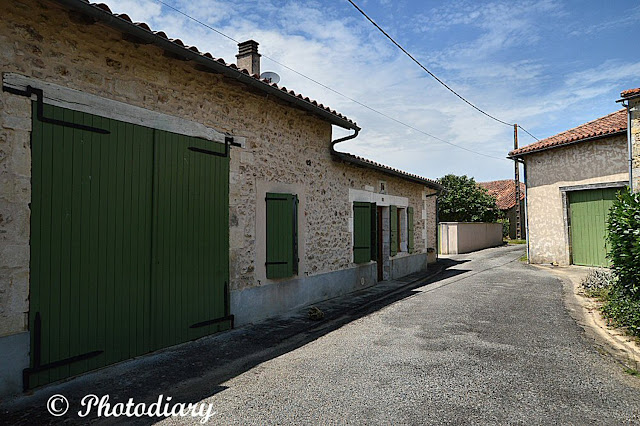 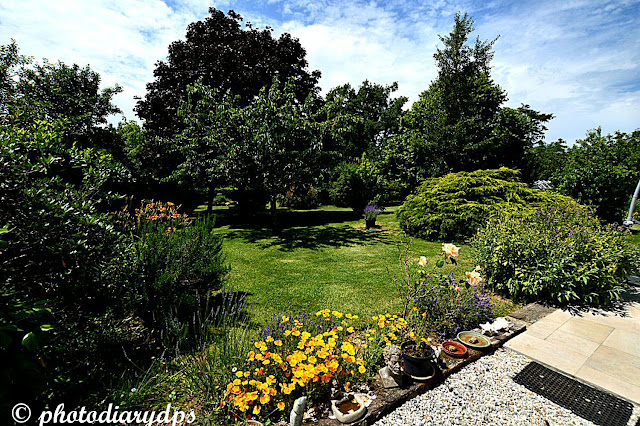 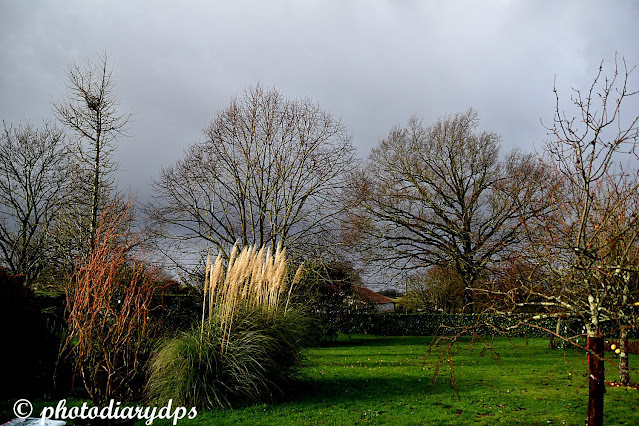 and in winter.
Take care everyone and stay safe.
Copies of this blog are on each of my blogs, normal service will resume as on as possible!!
Posted by Rhodesia at 15:30

Thanks for taking the time to visit and pass a comment. Please note I DO NOT post links to other blogs. Every comment is appreciated and I try to reply to each and every one. All comments are verification free but will come to me for approval first :-)) No Anonymous Users please! 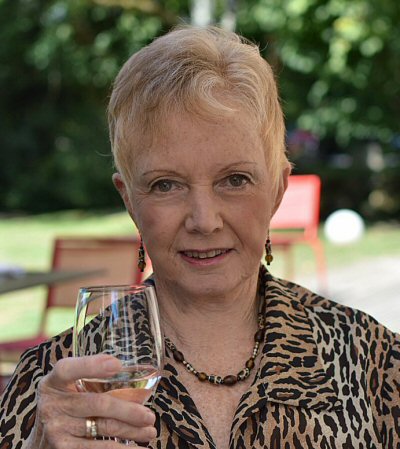 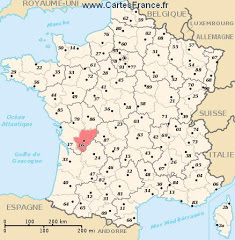